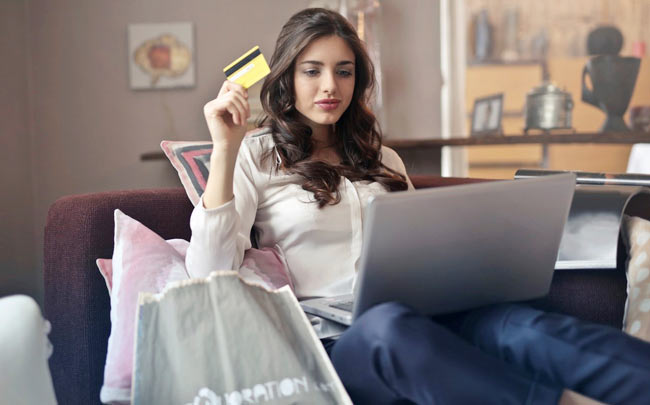 Airtel, one of the largest networks in India is celebrating their 23rd anniversary, and they want all of their customers to be a part of it. Therefore, on Tuesday, August 14, the private telecom operator announced an Amazon Pay digital Gift Card worth INR 51, to all its post-paid and pre-paid customers on smartphones to celebrate its 23rd anniversary.

Airtel customers can use the Gift Card as Amazon Pay Balance for bill payments, mobile recharges or shopping across Amazon India’s website. The gift card can also be redeemed across partner merchants of Amazon Pay like Haptik, Niki, etc. Also, the big e-commerce giant offers great Amazon Coupons for the heavy discounts.

The offer is for both Pre-paid and Post-paid customers, but there is a condition alongside. Only Airtel customers having a pack of INR 100 or higher for Pre-paid connections and any Infinity plan on post-paid connections will be eligible for this special Amazon Pay Gift Card.

All Airtel users can get their digital gift card via My Airtel app only. Customers having smartphones first need to download My Airtel app from App store in case you have iOS or Play store for Android users. After downloading the app, users need to log into their respective accounts by using their phone numbers and then click on the “Airtel Thanks” banner inside MyAirtel app. The gift card will get activated right away.

Also, the customers who upgrade to any Infinity Postpaid plan or opt for Airtel Prepaid bundled packs of Rs 100 or more over the next 30 days can also avail the digital gift card.

Airtel and Amazon are not collaborating on something for the first time. Earlier, in January, Amazon and Airtel collaborated together and offered free one-year Amazon Prime membership to all Airtel’s high-value Infinity plan subscribers. The offer is still going on and has contributed significantly in increasing Amazon Prime subscribers in the past few months. As the Amazon Prime membership comes with great benefits like access to Prime Video and Prime Music as well as free two-day shipping on most products available on the Amazon India website, a huge number of Airtel Infinity plan users have taken up the offer.

The benefits that both the companies get when they collaborate together are clear. For Airtel, the Amazon Prime offer, and now this digital gift card offer, adds value to the benefits it gives to its subscribers. As far as Amazon is concerned, which is planning and hoping to increase its Prime members in India at a rapid pace, giving access to Airtel users is incredibly useful in finding new Prime users.

Shariq Plasticwala, the Director of Amazon Pay India Private Ltd recently said that they are very excited to partner with Airtel in their 223rd-anniversary celebration. They understand the needs of customers and continuously plan to enhance their payment experience across various platforms that they frequently use. With this digital gift card, Airtel customers will be able to pay bills, do their prepaid mobile recharge or shop on Amazon.in.

Vani Venkatesh, chief marketing officer- Bharti Airtel, said, “With great data experience on India’s fastest network, our customers can now enjoy the added value of recharges and bill payments along with shopping on a wide range of offerings/deals from Amazon”. 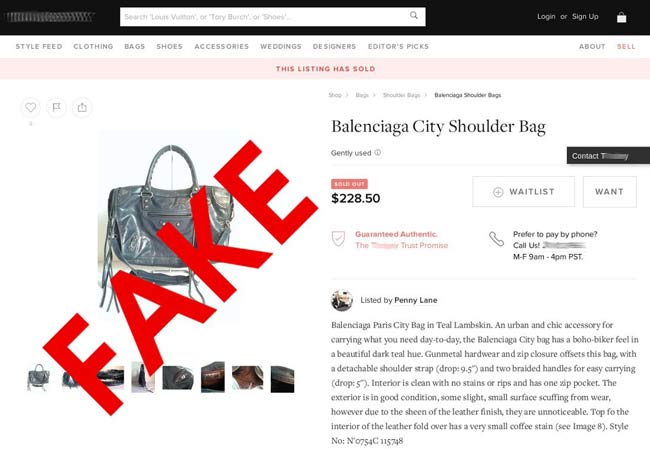 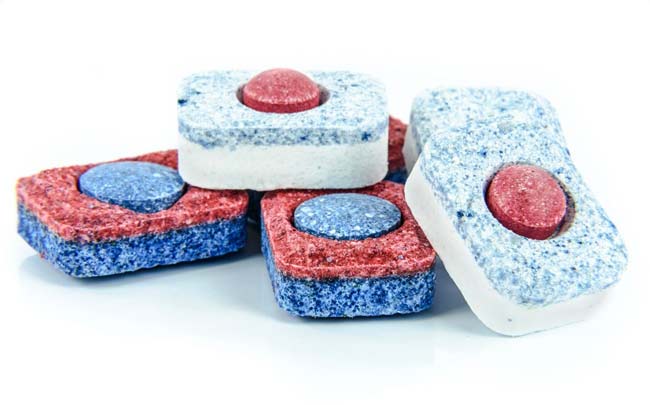 Grab Exciting Offers on Detergents and Softeners Exclusively on Souq