If you’re 35 or over, you probably grew up watching “Friends.” You might have pretended not to like it because you thought you were too cool at the time, but you laughed at the adventures of Ross, Rachel, Monica, Chandler, Phoebe, and Joey just as much as the rest of us did. 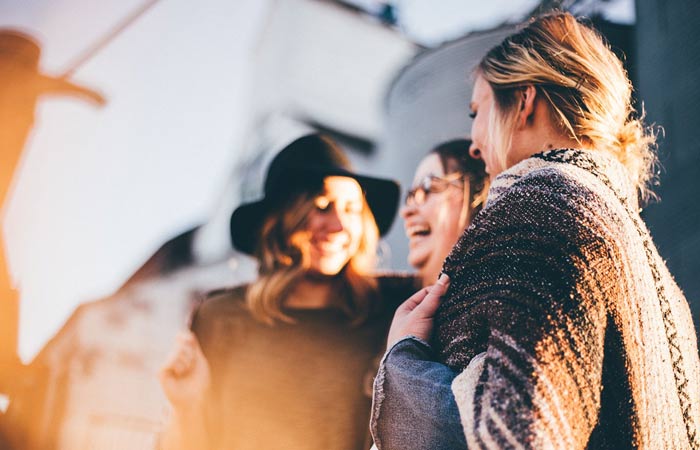 The show might still mean a lot to you even if you weren’t old enough to see its original run. Although the final episode aired on 6th May 2004, “Friends” still airs all over the world on syndication. It’s as popular in the rest of the world as it is in the USA, and it’s always on TV somewhere.

For a show that’s been off the air for more than sixteen years, it has a devoted army of fans. People still buy “Friends” merchandise when it’s made. As recently as the end of last year, there were an official “Friends” slots UK game released for online slots websites called “Friends Slingo,” and it’s proven to be a hit with players.

While it would be true to say that it’s one of several popular TV shows that’s been used as a lure for people who might be interested in playing online slots, it’s very telling that a show so old has been adapted for that purpose. There’s obviously still money to be made for “Friends.” That’s why a revival episode is being made – or, at least, we think there’s one being made.

Fans have clamored for one more episode of “Friends” ever since the fateful day that the show ended. There was talk that there would be a “Friends” movie, but nothing ever came to fruition. Matt LeBlanc’s character Joey got a spinoff show, but it lacked the magic of the original and didn’t last for long. Jennifer Aniston went to Hollywood and started making movies. Very occasionally, we’d see a cast reunion photo, but all of the stars were adamant that they’d never do another episode because the story of the characters was done.

Something appears to have changed on that front somewhere around the beginning of 2020 when rumors of a televised reunion began to circulate. The rumors were all-but-confirmed by the end of the year, and in January 2020, we received confirmation that a “Friends reunion” has started filming. Fans are understandably very exciting, but are they reading too much into the news?

So far, everyone associated with the show has gone to great lengths to avoid using the word “episode.” That might be because they want to keep whatever’s going on under wraps and wouldn’t want to spoil any surprises. Alternatively – and less excitingly – it might be because they’re not making a new episode of “Friends” at all. This could just be a cast reunion on television with all the actors present, reminiscing about the show.

The same thing happened with a heavily promoted “Inbetweeners reunion” on British television two years ago, and fans were furious because they felt like they’d been misled about what to expect. The producers of the show (and the actors themselves) might be best served to tell us the nature of whatever they’re filming before expectations get out of hand, but is it possible to make that determination based on what we know already? Let’s see.

In terms of solid information, all we know is that the show will be shown on HBO Max, doesn’t have a title yet, and will be unscripted. That last word is extremely important. As talented as the cast of “Friends” undoubtedly is, they’re not improv comedy performers. If there isn’t a script, there probably isn’t an episode.

The only things keeping any hope alive of seeing the characters return (rather than the actors) are statements from the cast, including Lisa Kudrow, who’s said the show has “many different facets,” and an assurance from HBO Max that we’d see the performers “reprising their characters.” If you’re holding out any hope that we’re going to get a sixty-minute special or anything of the kind, though, check your expectations now. Without a script, it’s not going to happen. We suspect we might get a couple of cute ‘in character’ moments, but that’s about it.

Should we see this as bad news, though? When we sit down and think about it, would we really want to see the characters return after such a long time? All of us can imagine what the characters might be doing now. Whatever writers could come up with probably wouldn’t do justice to those visions, and nor would it be possible to please everybody.

Bringing the gang back would mean re-opening closed stories and running the risk of angering or alienating some of the fans. “Friends” was literally a show about a group of young friends finding their way in the world. The dynamic is completely changed when the characters are middle-aged, and their youth is far behind them. It wouldn’t be the same, and it’s sometimes better to leave the memories alone.

In our minds, Ross and Rachel got married and lived happily ever after. Monica and Chandler are still happy in their enormous house. Joey’s acting career took off, and Phoebe probably went on a voyage of spiritual self-discovery in Goa and stayed there forever. That’s where they’ll always be, and it would be a shame to challenge or change any of the outcomes that the final episode of the show gave us.

We’re going to enjoy this “Friends” reunion. It will be great to see the whole gang back together again, and we’re interested in hearing their personal stories about the time they spend on the most popular television show in the world. We’ll go into it knowing that’s all we’re going to get from any reunion, and there will never be another episode. So should you. The “Friends” reunion should be a heartwarming experience so long as you don’t go into it expecting too much from it. Let it be what it is, and appreciate it for the same. With a bit of luck, we’ll get it before the end of the year. 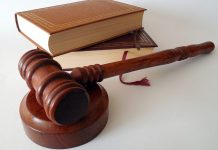 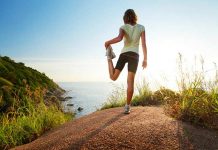 Engineer your Life with Alex Becker 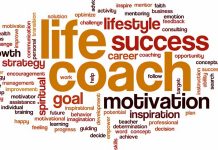 How Does a Life Coach Help Their Clients? 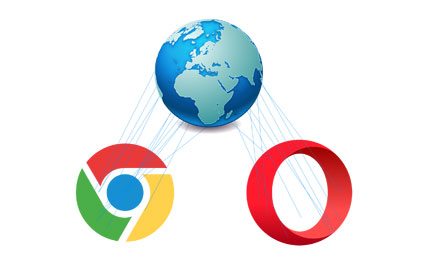 9 Effective Tips You Should Implement for Mold Removal

Best Ways To Get In Shape This Summer

5 Things to Consider When Planning a Trip to New York