With all the news these days about legal and illegal immigration, you may realize that you are not sure of the actual definitions of some of the most important related terms.

Many people use the terms “migrant” and “immigrant” to describe people or actions interchangeably, but they are not the same and are actually rather different.

Whether you are someone who is writing a paper or news article about immigration, want to sound like you know what you are talking about in casual conversation, or are simply curious, read on to learn the difference between migrant vs immigrant. After this article, you will feel much more confident about your understanding. 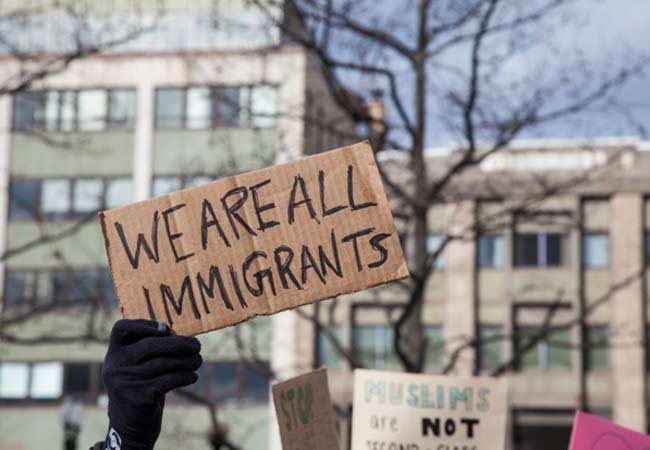 People are built to move. Humans have been leaving their homelands to resettle and to discover new places for at least the past 80,000 years. The first people that we know of that did this left their African homeland to spread throughout the world over many centuries.

People have continued to move and relocate ever since. This transitory nature of human beings has helped to populate the earth. It has helped to spread varied people and cultures throughout it. Different groups moved around Asia, Africa, and Europe a lot over the past several centuries. The Great Atlantic Migration, in which 37 million people moved from Europe to North America between 1820 and 1980, is the largest migration in history and is well-known worldwide.

People continue to move as years, decades, and centuries pass. Due to more advanced transportation technology, it is easier to move and relocate today than ever before.

Many of us have already moved many times in our lifetimes. For most of us, those relocations were within the same city or town or state. Some of us have moved from state to state or from one coast of the United States to the other. All of these types of migrations would be considered internal. Internal migrations describe the movement of people from place to place within a single country. In the United States, about 35 million people – or around 10 percent – of our population moves each year.

All of us likely know someone who has moved from one country. Some of us have even made a move like this ourselves.

Whether someone relocated from one country to another for work, adventure, or to escape danger or persecution, this type of migration is known as international or external migration. According to the United Nations, in 2017, there were 258 million international migrants worldwide. This is only 3.4% of the world population. But, it is still a very large number of people moving from place to place in a single year.

Migration can also be divided into the two opposite categories of voluntary and forced. When people move by choice, they are often doing so in search of better economic and educational opportunities. On the other hand, people who are subject to forced migration move to escape danger, war, brutal governments, famine, or natural disasters.

What All Migrants and Immigrants Have in Common

All of the above types of migration have one major thing in common. No matter what the reason or where the individual or family migrates, they are human beings.  The vast majority of people who move are seeking and hoping for a better life in a new location.

No matter who these people are or where they come from, migrants and immigrants face many challenges in their new home. These challenges can often be overwhelming, and anyone who relocates to a new country must adopt a new culture and often must learn a new language. Anyone who makes a move like this is very brave.

Many people are unsure of the difference between the terms immigrant and migrant. This is not surprising because the difference is often debated and can be rather confusing.

When considering the idea of immigrant vs migrant, they sound rather similar, but actually they are quite different. Although both migrant and immigrant are used to describe people who move or relocate, their difference lies in the reasons why and the ways in which people move.

In simplest terms, and according to UNESCO, a migrant is a person who lives in a country where they were not born either temporarily or permanently. As a result of their relocation, migrants gain ties to their new nation. These people may or may not intend to stay in their new country for the rest of their lives. In most cases, migrants can return to their country of origin whenever they wish to do so.

On the other hand, immigrants are individuals and families who plan to relocate to a new nation permanently with no plans to ever reside in their home country again. Often, this term can include refugees or other displaced persons who were forced to flee their home countries, according to the United Nations’ definition. Immigrants put roots down in a new place and intend to stay there for the long term.

Why the Difference Matters

These terms are especially important to know in the United States when it comes to consideration of U.S. Customs and Border Protection issues and policies. There are two different types of visas issued to people entering our country for an extended time. An immigrant visa is available to people who plan to live permanently in the United States. A non-immigrant visa, on the other hand, is intended for individuals and families that continue to maintain a residence outside of the United States but wish to be in our country on a temporary basis.

However, the bottom line is that both of these labels apply to people. No matter where they come from and no matter why they are relocating, people are people everywhere on earth.

Everyone is trying to live the best life that they can. Making a major life change like starting life over in a new country isn’t easy for anyone.

The concept of immigrant vs migrant is not new and although these two terms can be confusing, it’s important to remember first and foremost that we’re all in this great big world together, and that all human beings deserve respect.

If you enjoyed this article and want to read more about human-related topics, check out the lifestyle section of our site. 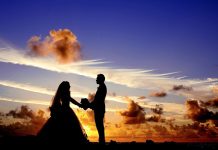 5 Tips for Writing a Groom Speech 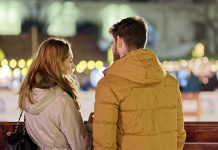 What Should You Know Before Confronting an Addicted Friend or Spouse? 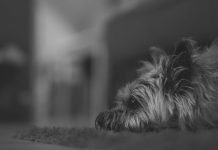 Everything You Need to Know About the Cairn Terrier Dog Breed 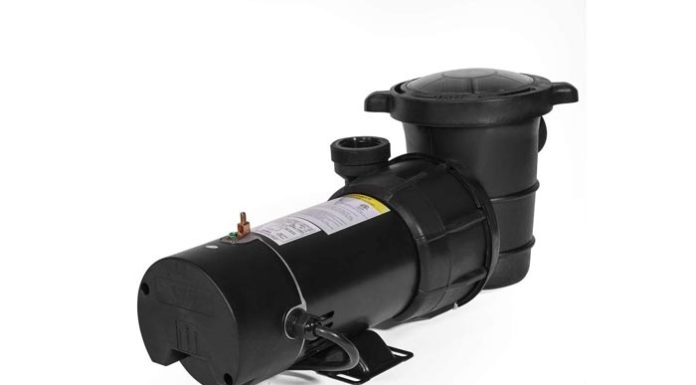 6 Easy Ways to Learning the Irish Flute – A Beginners Guide

5 Tips for Choosing the Right Furniture

How to Build Trust With Your Dog