As humans, we all feel to give back and help our fellow brothers and sisters who are suffering in numerous ways.

“It is every man’s obligation to put back into the world at least the equivalent of what he takes out of it.”, truly remarked Albert Einstein who was a German-born theoretical physicist who developed the theory of relativity, one of the two pillars of modern physics. His work is also known for its influence on the philosophy of science.

Remember Before Donating to Charity

But along with identifying a cause important to you, donors need to ensure the charity is trustworthy and efficient.

To make sure that our money is being used in the best way here are 3 important things to remember before donating to charity.

Ensure the charity is registered:

The first thing we should look at while making a donation to an organization is to make sure that that charity is registered and is a legitimate organization because it makes all the difference between donating to just any nonprofit and registered charitable status. Nowadays there are many scandals taking place in the name of charity.

Also, we should especially make sure we do not make donations over phone calls. As these tele-callers take a big cut from the donations received.

According to a study conducted on charity organizations, it was found out that 90% of people in the study expected charities to be financially transparent.

It is quite logical and justifiable that the organizations which are legit and are investing their time and efforts for the said cause will not shy away from presenting their financial statements on the contrary to those who not respond if we ask for the same and can even deny it if we push them further by requesting them again.

If we get in face to face with such a situation then it already speaks volumes about how that organization is ought to treat our dollars as well. It also shows us what the culture of that charity is and also how they behave with their donors and ultimately if they cannot be open with their financial records then it’s better to move on and find a better charitable organization.

As per the standard limit, any charitable organization should give at least 65% of their total amount for activities against the operating cost. If we look and try to find there are many organizations which are dedicated and spend up and way above this percentage. For example, we can take a look at WE Charity which spends less than 10% of its funds on administration, with, on average, 90 cents of every dollar donated going directly to support child-serving programs. WE Charity is an organization that operates collaborative programs both domestically and internationally.

Another factor which we should focus more on before giving to charity is to search and look for the results which organizations have produced in past. we can find that there are some charities that give a lot of information about charity work and then there are some which only have just a bunch of pictures and stories without much substance in it. This can help us in making an informed choice about giving to that charity.

Look for information such as how many clients it served last year; what was the trend year over year; what’s the problem the charity is trying to address and is it having success in addressing that problem; what are its programs and activities; and what are the results they’re achieving.

As we will come to know about the information as how many clients they have served in the past years and what kind of problem a charity is trying to address through what programs and activities and ultimately what results from they have achieved. 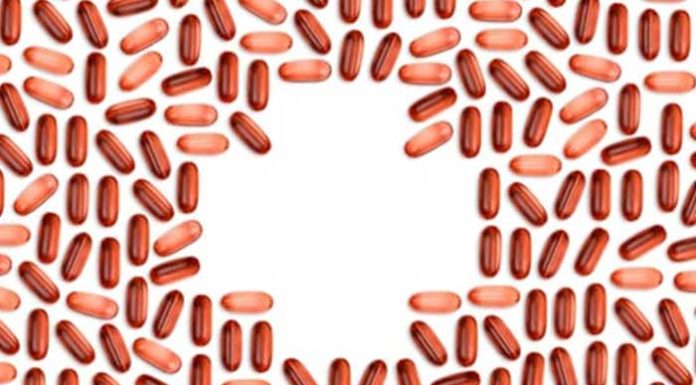 Talking About All Things Testosterone

SME Finance: When Should You Take One?

What Are the Best Superfoods That Can Turn Your Health Around?