Sometimes life can be confusing but that’s its magnificence. Words can not convince you, but certain films of not surrendering will do so. Check out this list of 5 Motivational Movies and never give up on your dream, no matter how hard time may be. Thus our brain is wired. We have better chances of not giving up when we see that someone has done it. 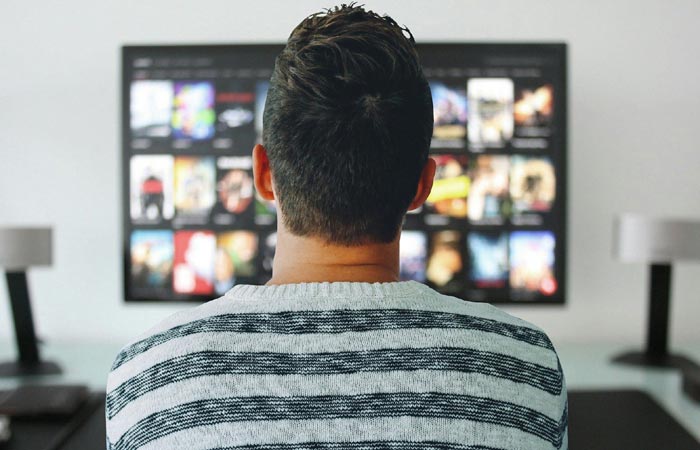 The Unbroken is Louis Zamperini’s true-life story. Also recognized as the “Torrance Tornado,” Zamperini is a professional athlete. He managed to get 8th place in a 5000-meter event back in 1936. 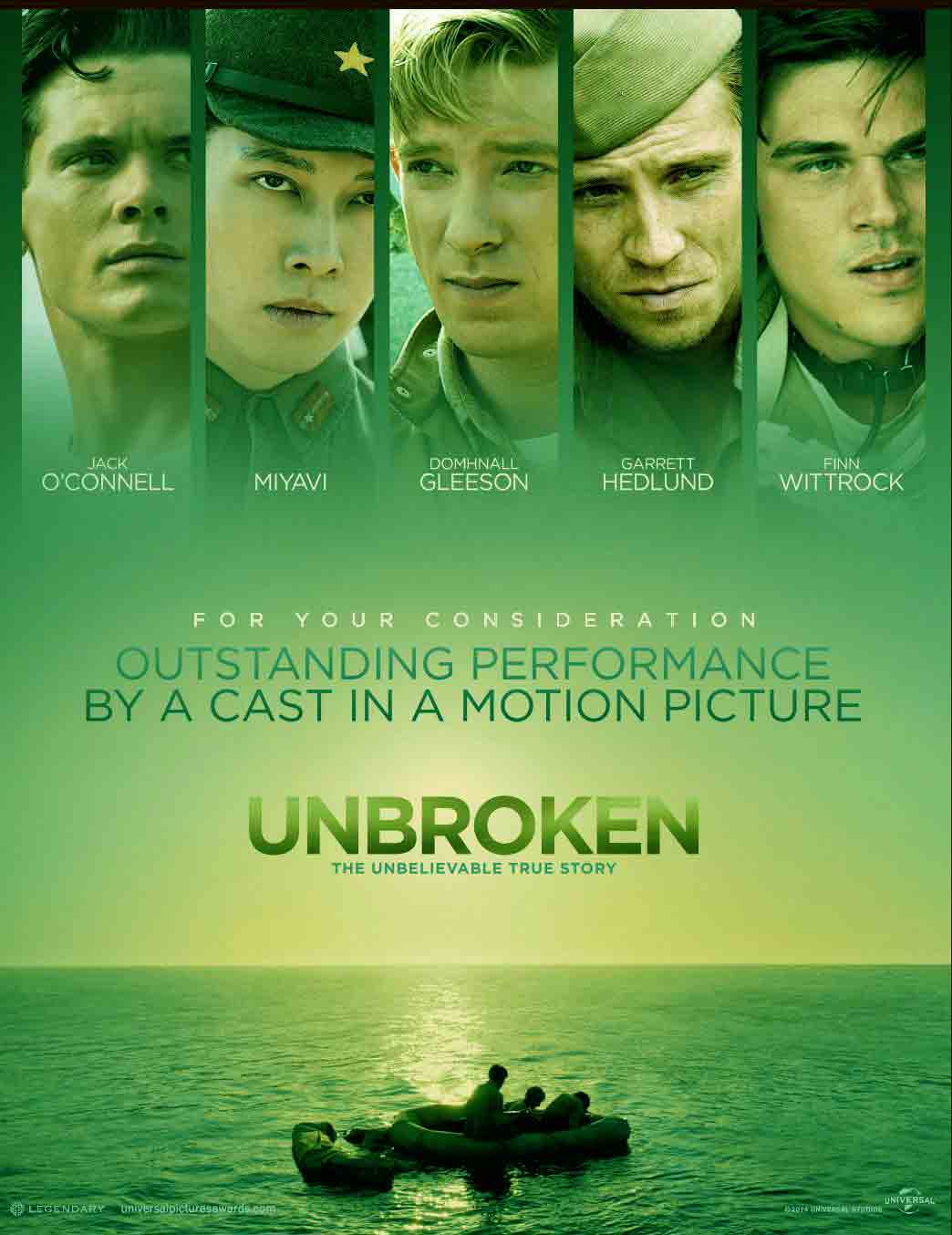 The film is about him being in a WWII prison in Japan. Unbroken shows Louis both mature and young. Why he does not want to give up under circumstances beyond poor. With his willpower, Zamperini managed to live until 97 years.

The vivid story of an Indian boy, who takes part in the “Who wants to become a millionaire” show. It has already become a classic. Jamal the main character, answers correctly.  Afterward, he is tortured by the police and accused of cheating. Because a young and poor boy can’t have that much knowledge. Jamal discusses him every reaction to prove otherwise and with that opens up a whole new view of his difficult childhood. 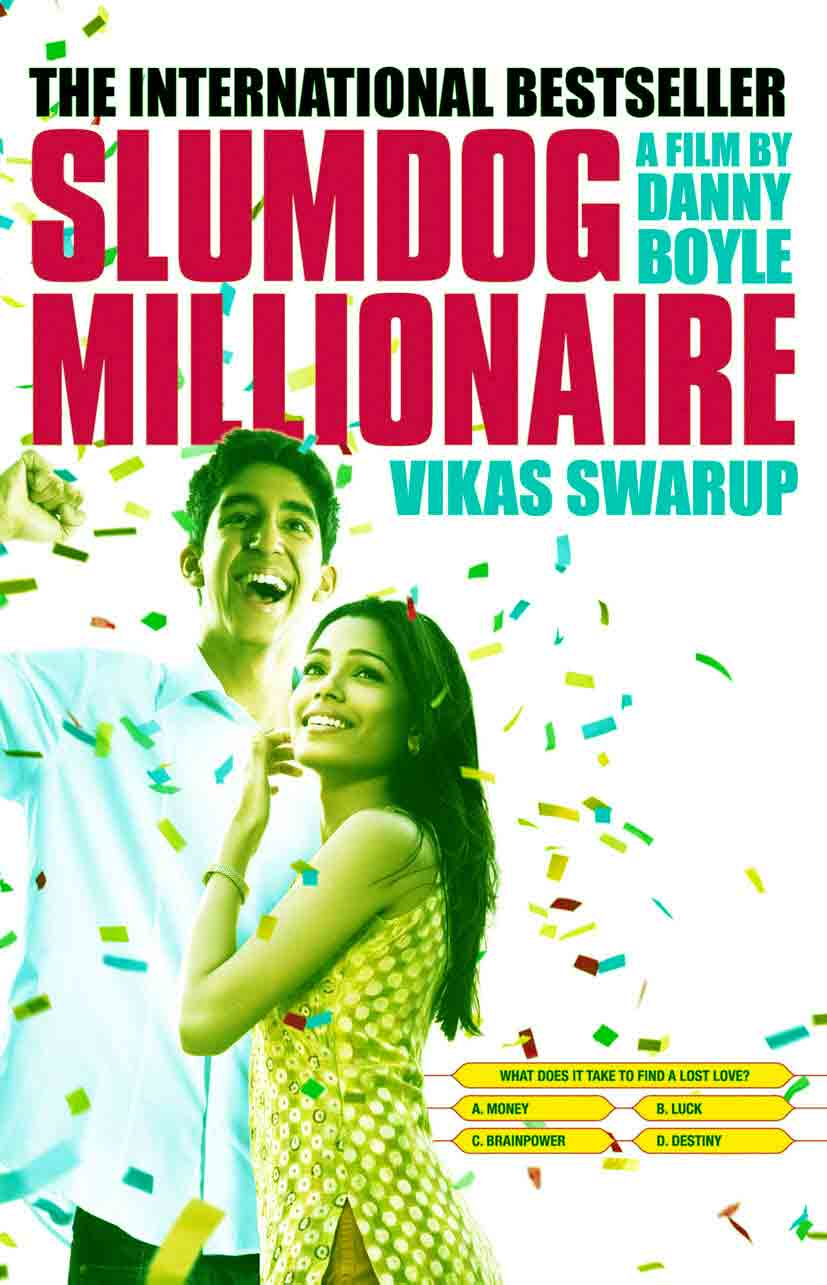 However, the police let him go because there are coincidences. Slumdog Millionaire is a very vivid example of a never-give-up film, with inside a love story and dancing of course. Do not forget it is an Indian film.

3. The Theory of everything

A pretty film about Steven Hawking, a physicist. This film shows the life of that unimaginable mind from the moment that Lou Gehrig’s disease was diagnosed. This disease causes the neurons that control muscles to die. It was more and more difficult to carry on with each year. Notwithstanding this Steven never gave up, even though he was told that he just had to live for a few years. 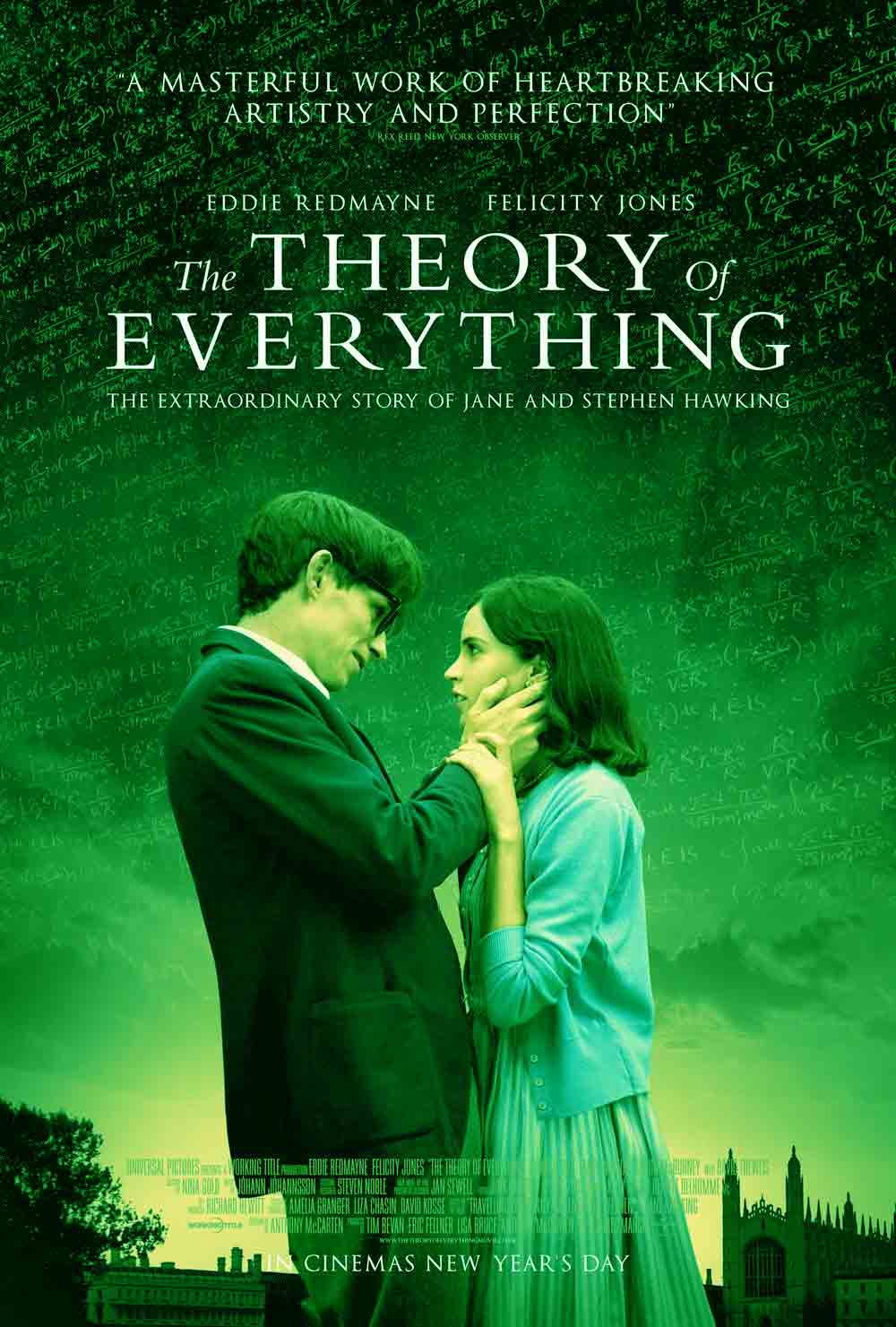 Standardly told, yet executing the complicated parameters and perils of the biopic quite satisfactorily, it may not be as brilliant as its subject, but it’s a moving piece of cinema nonetheless.

Cast Away tells the story of Chuck Noland (Tom Hanks), a Federal Express engineer who devotes most of his life to his troubleshooting job, an exploration of human survival, and the ability of fate to alter even the tidiest of lives with one major event. His girlfriend Kelly (Helen Hunt) is frequently ignored by his work-related commitment and his compulsive attitude suggests a man in dispute. Yet on Christmas Day, just before embarking on a massive mission, Chuck agrees to marry Kelly. A plane crash strands Chuck on a remote island on the assignment, and his fast-paced life is slowed down to a crawl, as he’s miles away from any human contact. 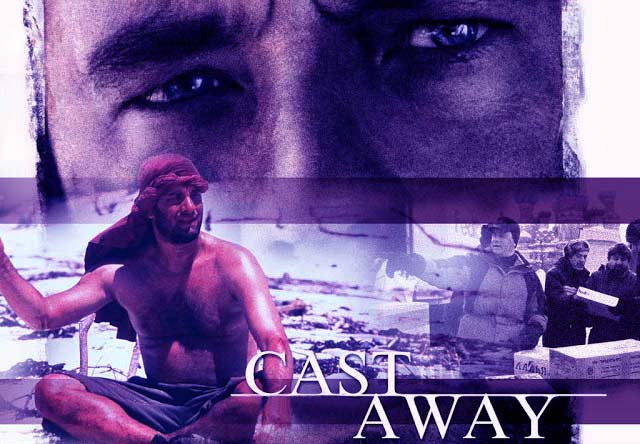 Next time you’re thinking about saying you don’t have enough to achieve your goal, keep this film in mind.

A story with the main character named Andrew Neiman, a first-year student of jazz at the prestigious Shaffer Conservatory in New York. The whole film is about the passions of Andrew to play the drums, and how he is trying to impress a very best known conductor named Terence Fletcher. Fletcher, by contrast, can not be represented in any other way than a “hardcore badass.” 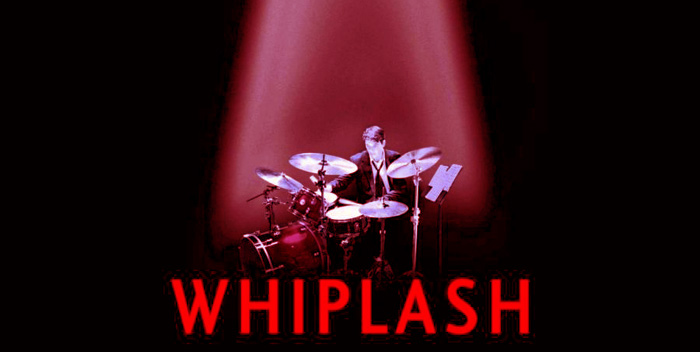 Nevertheless, Andrew does all he can to show his talent, and more. But at the same time, the movie depicts that one needs more than talent and that is hard work. Commitment to one’s passion and unending ability to work until blood is sweat. More information at Mimy Blog 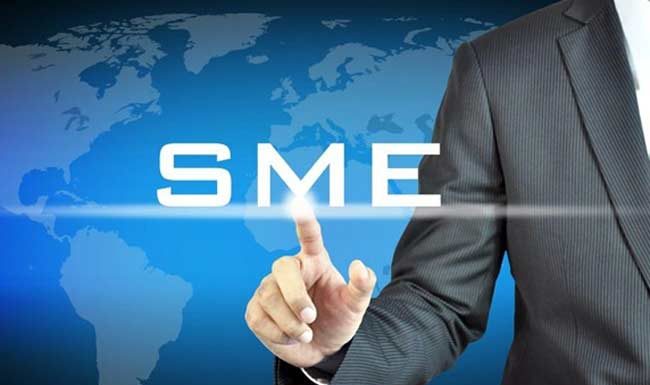 SME Finance: When Should You Take One?

How Often Do You Need to Wash Bed Sheets

Jewish Art: Everything You Need to Know About Jewish Art

The Benefits of Soft Water