Solar energy is the most abundant energy resource we have and it’s very beneficial. Know more with these 5 surprising solar energy facts.

There are enough solar panel installations in the US to power 12 million average homes.

With declining costs that give it the potential to power any home, solar energy is an alternative that you should know more about. It’s an accessible and affordable option that reduces your carbon footprint and could even earn you money.

Keep reading for 5 surprising solar energy facts that you might not have known before. 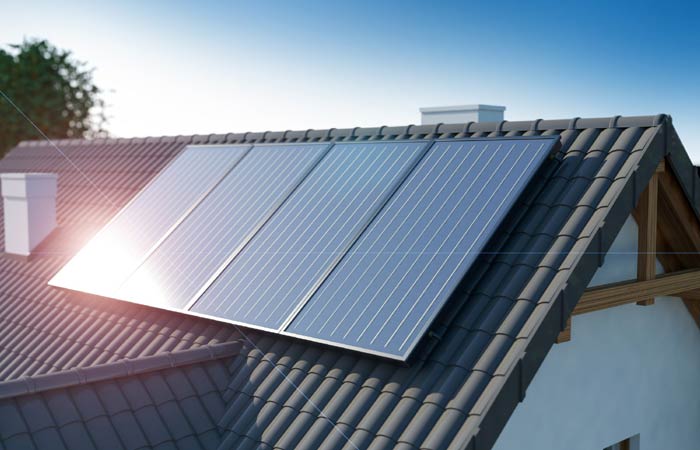 One of the greatest facts about solar energy is that it’s environmentally friendly and in a number of ways.

For one, solar energy reduces our dependence on fossil fuels. The production and use of fossil fuels contribute to climate change.

In addition, solar energy installations can be constructed in a way that doesn’t impact sensitive areas. They can be built in a way that protects wildlands and natural resources, especially in comparison to harmful oil and gas drilling or coal mining.

2. Solar Energy Is the Most Abundant Energy Source We Have

Fossil fuels are non-renewable. Meaning that they will eventually run out. Solar energy, on the other hand, is a renewable resource that we can never run out of it.

Direct sunlight provides the optimal conditions for solar panels to produce energy. But here’s one of the most interesting solar energy facts: panels don’t need direct sunlight in order to function at full capacity.

Modern solar panels are made with concentrators that are capable of capturing light from across the spectrum. That means that even on cloudy days the panels create power.

The cost of solar has declined significantly over the last decade. At the same time, the cost of electricity that comes from the grid has increased.

Not only is solar more affordable than it’s ever been, but you’ll also be saving money by investing in solar power. After the initial cost of installation, you’ll save money on heating and electrical bills. You might also be eligible for tax breaks and some states will buy excess power from you.

If you don’t have the property for installing solar panels, that’s not a problem these days. More and more community solar installations are popping up around the country.

Already popular in California, Colorado, Minnesota, and Massacheusetteres, community solar is shared solar energy. It’s where communities come together to install a solar farm from that everyone sources their energy from.

After reading through these solar energy facts, you should understand more about the importance of solar energy. It’s helping combat climate change, reduce carbon footprints, and it’s totally renewable. But as an individual who uses energy every day, perhaps the most important thing to know is how affordable and accessible this alternative energy source is.

And for more information about things that make your life more comfortable, check our technology section regularly. 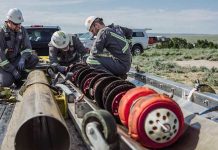 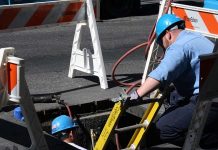 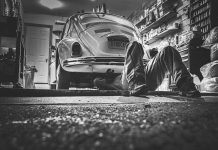