While you always hope and wish the best for your loved ones, they may not take the straight road in life. They become victims of addiction to substances like alcohol and drugs. The addiction will take them down a dark spiral that leads to the destruction of themselves and their relationships.

Should You Know Before Meet Friend 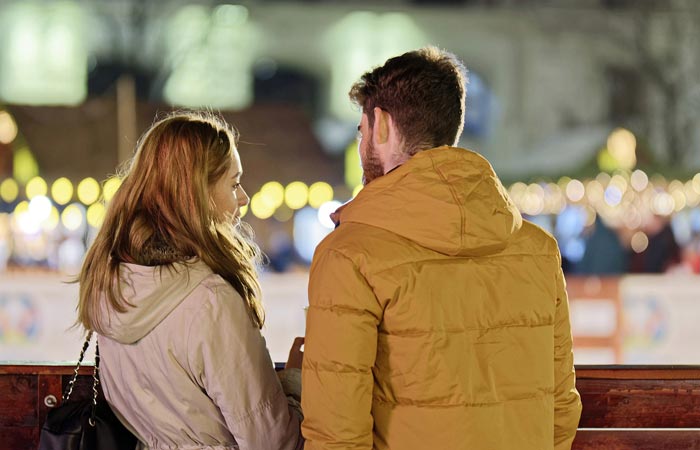 While its relative isolation has made access to drugs difficult, Australia still finds itself battling substance abuse. The state of Victoria, where Melbourne is, had around 23% of adults and 9% of 12-15-year-old drug users in 2011. The good news is that the number is dropping. But people in cities like Melbourne are not out of the woods yet.

Appoint a Private Investigator in Melbourne to learn more about a close one’s addiction before confronting them about it.

Confronting Someone Close Safely and Meaningfully

Addiction changes a person; your beloved one won’t behave in a way conducive to having a healthy relationship with you. Directly confronting them about it, especially when you don’t have the necessary proof, could not only strain your relationship but also possibly put you in harm’s way. A private investigator in Melbourne will help you gather all the evidence you need. You must also be mindful of certain things before the confrontation.

It is easy to be angry at a close one when they’ve fallen prey to substances. You might feel like they’ve betrayed you or belittled you in some manner. But taking that anger out on them will have negative consequences. You’ll find that you’re only making the problem worse and pushing them away.

Approaching that person with compassion and understanding will allow them to open up to you. That makes it easier for them to absorb what you have to say instead of closing off too soon and rebelling against you. The substance is hard enough on them already, and they don’t need you to add to it.

Denial is a common state for those suffering from addiction. Repeated allegations based on mere suspicion will only serve to push their habit underground. Aggressively addressing them in hopes of learning the truth, in turn, makes them aggressive towards you.

To avoid such ugly situations, go ahead with confronting them about their addiction after you’ve gathered sufficient evidence for it. You must have clarity of the cause for your action, how you intend to address it, and all the associated facts and figures that could help you.

Be Gentle But Firm

It’s easy to give in to their emotions and believe their appeals for forgiveness. They could even convince themselves and you that the last time was, in fact, the final time they’d do it. Or they could aggressively avoid your efforts to get them help.

Stand your ground and do not give in, but do so with your emotions in check. Have patience when dealing with them. Determine an appropriate setting and time, like Albert Park, for example, to talk to them. They’ll be less likely to misbehave in a public environment like that of a park. Confronting an addicted loved one is not an easy task, but must be done. 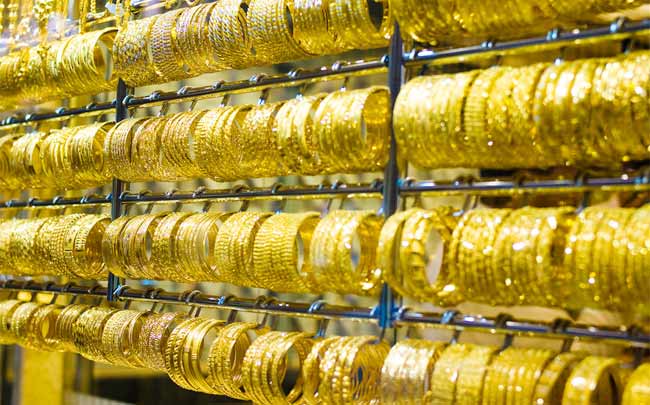 The Future Of Washing Machines | Hope My Worlds

How Much Will It Cost to Advertise on Google?

Different Types of Vape Liquidizers In 2021