With the heads up displays installed in vehicles, it will be possible to improve navigation and safety. The technology was first used in military aviation in which pilots were able to get the necessary information displayed on a screen that was placed on the windscreen, direct in front of their view. This was able to aid them in getting access to information without having to tilt their focus while in air.

When you check the vizr website, you will learn that, at the moment, this technology is now available in most civilian applications. It is used in commercial aviation, automobiles, augmented reality glasses and other applications.  There are a lot of benefits that come with using HUD which range from increasing concentration and safety for the pilots and drivers to have a reduction in time used by technicians and engineers when servicing or repairing equipment. 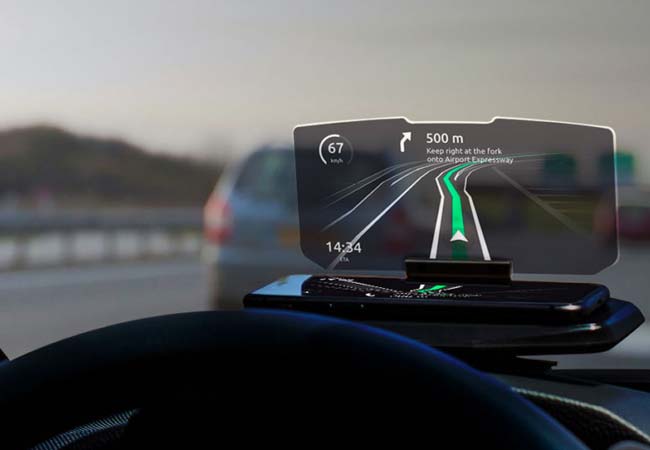 Advantages of using HUD include:

The disadvantages of HUDs include:

For years the manufacturers of cars have loaded more information into the display of their cars making the dashboards overloaded. There are odometers, speedometers, light indicators for tire pressure, oil and engine, radios, navigators and many more that nobody seems to understand because of not reading the manual. The devices offer information that is necessary, but at the same time, they can be a safety concern due to the fact that they might just take your eyes off the road.

Investing in heads up displays tends to serve a purpose which is higher for the car manufacturers; making driving safe. It helps in keeping the attention of the driver on the road. If you are driving in the fog, it might be hard to help yourself depending on the density. But if your entire windscreen is functioning as a heads up display, then the cameras which are infrared might show you the road’s edge, helping you to stay inside the lines as the rain or fog diminish the visibility. If you combine this technology with the night vision one, it could denote that, external hazards including deer meandering on the road, could be pointed out in advance.

The use of heads up displays solves an age-old problem of visibility and distraction through technology. With many displays, it is possible for the driver to be distracted as compared to a central display. This is a creative solution that comes with a technology twist. If followed correctly, there will be a decrease in accidents caused through distractions or visibility issues thereby saving lives in the long run. 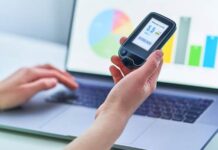 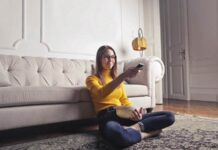 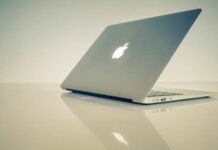 A Brief Guide on How to Use VSCO

Which are the Best and Free Tools of PDF to Word...

Casino Games One Must Play

The Most Innovative Tech Gadgets that will Make Life Easier in...