Tumblr is often viewed as a simple blogging platform, but don’t underestimate its popularity as a social media and fandom platform. Tumblr has over 452 million blogs and gets around 371 million monthly visits, making it one of the most popular internet websites.

Use Tumblr to Express Your Interests 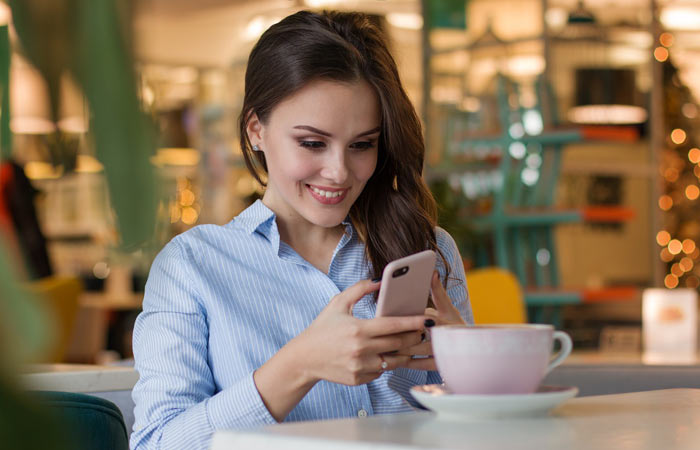 With this many users, you’re guaranteed to find many like-minded individuals with similar hobbies and interests. If you’re unsure where to begin, this valuable guide will help you understand how to use Tumblr and start expressing yourself.

How to Set up a Tumblr Profile

One of the benefits of Tumblr is that anyone can create a blog in just a few easy steps. Begin by creating an account on Tumblr using your email address. From there, Tumblr prompts you to select a few areas of interest to help you connect to similar users.

Once you reach your Tumblr dashboard, it’s time to make a post. By creating a post that introduces your hobbies and interests with relevant keywords, you’ll increase the odds of organic engagement. After you create a post, start following some other blogs! You can follow thousands of profiles and search for users who fit your interests.

How to Create Engaging Tumblr Posts

It’s easy for Tumblr posts to get lost among the millions of other voices on the platform, so be sure to create engaging and thought-provoking posts as often as possible. Popular posts in niche fandoms tend to include GIFs and images, so try to include these in your posts.

Tumblr blogs typically include tags, which are hashtags that give additional context to the post. These tags help other like-minded users find your post on their feed. Tumblr publishes live trending tags, so take advantage of viral tags by including them in your posts for even more engagement.

Tumblr also allows comments and “reblogging,” so invite conversation and encourage other users to communicate with your posts.

How to Use Tumblr Customization

You can adjust your Tumblr layout and fully customize your page’s links and content within the customization section of the platform.

To customize your Tumblr profile, head to the customization page from your dashboard by clicking “settings.” From there, you can add your own HTML layout code or use one of Tumblr’s pre-made layouts. While you’re in the “settings” section, be sure to turn off safe mode on Tumblr so your searches aren’t restricted.

The customization section allows you to create pages and links within your profile. If you plan on blogging about several topics, these pages help your followers easily engage with specific posts they’re interested in discussing.

Once you’ve settled into the blog-o-sphere with these Tumblr tips, you’ll see how easy it is to find people with similar interests as yours. Knowing how to use Tumblr properly will help you make friends and further encourage positive engagement.

If you’re still on the hunt for social media tips and tricks, feel free to browse the rest of our website. We stay on top of blogging trends, business news, and more.