The constant rise of technology has made a lot of improvements in our lives. We already have smartphones that would enable us to listen to music, and we used it as a calculator, a camera, and even a source of news. Smartphones have ultimately made our lives much easier to live.

Before the time of smartphones, there was a time when flip phones were all the rage. Although they have already been replaced with these smartphones, flip phones will always hold a special place in the memory of today’s technology. So, if you want to know what trendy flip phones in 2020, you will have to read more about this article. 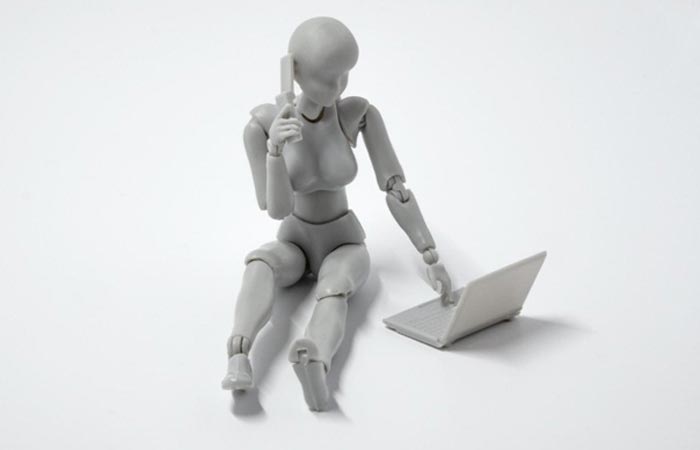 If you want flip phones that are easy to use and sleek, then this is the one you are looking for. The Alcatel Go Flip 3 has a 4G LTE connection and has a KaiOS 2.5. Like a smartphone, you can still have access to your email, surf on the web, and the calendar. It is also provided with a Bluetooth, Wi-Fi connection, Google Assistant, and a GPS.

The Go Flip 3 has a 2.8-inch display screen and an external display of 1.44 inches. Unlike the modern-day smartphone, this flip phone does not have an advanced camera. But you are still able to record videos with 720p quality. In terms of battery power, you don’t have to worry about anything. The phone can last for 8 hours when being used, and a whopping 16 days of standby.

Another entry on this list comes from Alcatel. This flip phone is equipped with a 4G LTE connection. People who are not really that tech-savvy won’t have any trouble navigating through this phone as it is very easy and simple to use. The main screen display is 2.8 inches, and it already has Wi-Fi, an FM radio you can listen to, and Bluetooth.

It has a quad-core processor, 4GB of RAM, and a storage space that can be expanded to 32 GB. The back camera is only 2 Megapixels, and the battery has a capacity of 1,350 mAh, which would last you for a long time.

The Kyocera DuraXE LTE is the perfect flip phone for you if you are prone to dropping your phone. The rugged appearance can endure some critical damage even when you manage to drop it a lot of times. This flip phone is waterproof, dustproof, and shockproof. This is the best flip phone if you have an active lifestyle.

The battery capacity is 1,500 mAh, which would give you almost 10 hours of talk time and 16 days of being on standby. The camera has 5 Megapixels, which is also capable of capturing videos. The internal display is 2.6 inches wide, and the external display is 1.08 inches.

If you have previously owned a flip phone back in the early 2000s, there’s no doubt that you already know the Motorola Razr V3. This flip phone is a better and improved version of that phone. It has a very similar external design, but it is unlike any other smartphone that you have seen when you flip it open. The screen is 6.2 inches wide.

This Motorola’s operating system is a Snapdragon 710 chipset, with 6GB of RAM and a storage capacity of 128 GB. Yes, we know that there are better smartphones in the market, but if you want to own a smart flip phone, then this is the one that you are looking for.

Even though flip phones were a thing of the past, recent years have helped them climb back to the public’s eyes. With amazing improvements and advancements, we can see why these flip phones are becoming the new norm.